If you live in Atlanta, you’ve got 3 amazing opportunities to see beautiful body painting this week!! Be sure to buy your tickets in advance, tickets will not be sold at the door.

Saturday, October 4th
North American Bodypainting Championships – Bodies As Works of Art (This is when I’ll be painting!) –  Come for a fantastical runway show and see the final works of art by the competitors.
INFO: http://www.livingartamerica.com/
TICKETS: http://living-art-america.ticketleap.com/bodies-as-a-work-of-art-the-north-american-bodypainting-champio/ 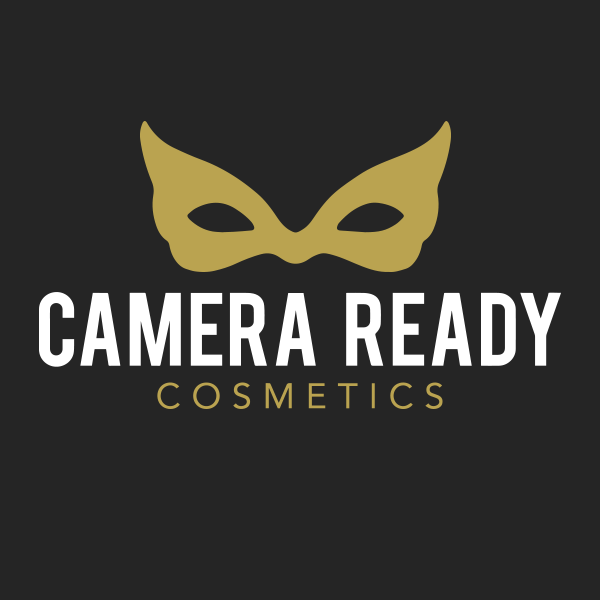 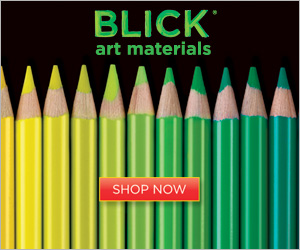